I feel comfortable saying that all of us know what encrypted data is. Web encryption, specifically, has been around for quite some time now. Secure Socket Layer (SSL) did take a long time to be considered widely adopted, however—twenty-two years, to be exact! 2017 marks a milestone because there is now officially more encrypted web traffic than not.

This is great news; the more encrypted data the better off we are, right? But while that certainly is true, we’ve also seen an enormous rise in attacks leveraging SSL/TLS to mask their activities. Hackers commonly use it to hide communications between compromised hosts and the command and control server that issues instructions, payloads, or other bits of information. Fortunately, this hasn’t gone unnoticed, and vendors are tackling ways to overcome the issue. In this blog I’d like to take a glimpse into the future and talk about leveraging Cisco’s Encrypted Traffic Analytics (ETA).

Cisco recently announced their intent-based networking solutions, a suite of both hardware and software aimed at bringing in the new era of networking. One of the innovations that caught my eye was Cisco ETA.

By exporting these unique elements as flow data, Cisco opens the door for additional traffic analytics to be applied. This is hugely important because it brings more industry experts into the fold by allowing them to use these unique elements to build a new profile of malware’s ebb and flow.

But we also can’t ignore that this will be a cat-and-mouse game with bad actors. They will be aware of these elements and attempt to obfuscate their tracks. For example, a part of Cisco’s logic here is to look for ‘odd’ certificates. Hackers can subvert this by mirroring a standard certificate from a popular website.

Another method for obfuscation would be to randomize the traffic inside the attack. Cisco is monitoring for uniform and consistent payload sizes/interval times. By adding in extra traffic and varying the timing/size of the payload, hackers could avoid being flagged. This is why having more industry experts analyzing and creating algorithms/policies to monitor for these types of attack vectors is paramount.

Scrutinizer is uniquely positioned in the industry to automatically detect and support these new elements. Once Scrutinizer receives the template deciphering the information elements, we will have unique reports included on deployment as well as providing end users the ability to design their own reports. Beyond that, Plixer will also be able to apply our algorithmic approach to recognizing and alerting on suspicious traffic patterns. 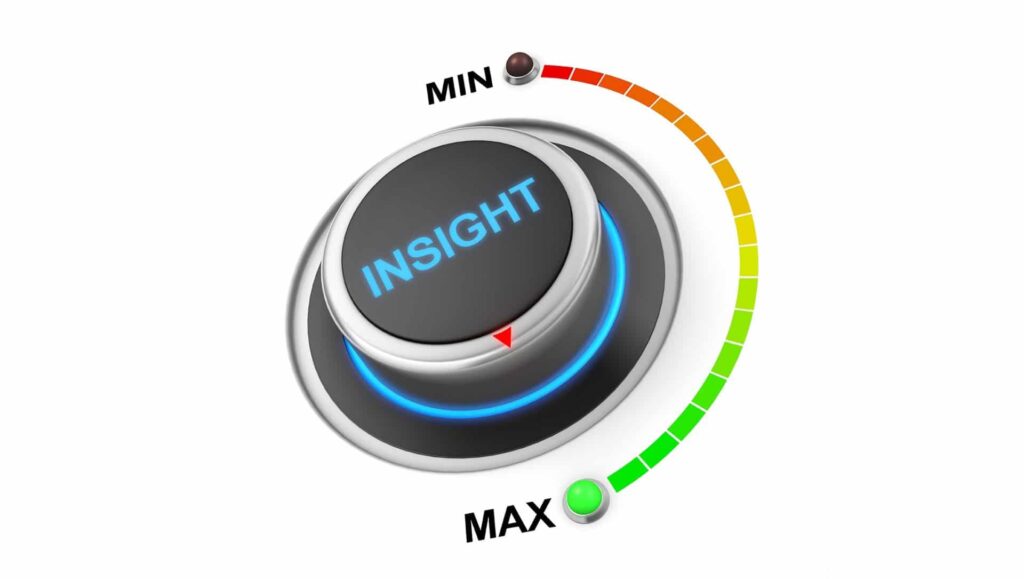 Lately, we’ve seen a growing trend toward encrypted traffic analysis in the industry. With vendors like Gigamon and Ixia doing full packet decryption, it shows that there is an obvious need in the market for in-depth analysis of encrypted traffic. Cisco sets itself apart by providing in-depth analysis without having to decrypt the packet. This is incredibly important since we’re always trying to balance insight and performance. Cisco’s aim with this release is to provide the deep contextual awareness without causing a bottleneck by attempting to decrypt every packet.

That said, a defense-in-depth approach is always the best bet. For example, one might leverage Cisco’s ETA exports for high-level and real-time security profiles, but Gigamon and Ixia may be my sanity check. When I see suspicious traffic in ETA’s elements, Scrutinizer allows you to easily pivot to Gigamon or Ixia to look at the full decrypted packet for verification. By collecting flows from across the network, independent of vendor or flow type, Scrutinizer becomes the platform that provides true end-to-end visibility.

It’s worth mentioning the timeline of research involved here. Cisco has been working toward this for some time with their investment into Cisco Joy. According to Cisco, Joy has helped pave the way for Cisco ETA. Also worth noting, Joy is open source and available here on GitHub.

Below is a table of Cisco ETA’s IPFIX elements:

Like the rest of us, I’m sure you’re wondering “When can I get my hands on these exports?” If you already own one of Cisco’s newest Catalyst 9300 series, you’ve already got it! If you don’t happen to own a Catalyst 9300, you’ll have to wait for IOS-XE 16.7 to be released. Below is a full list of ETA-compatible devices and the expected IOS release containing Cisco ETA:

For a more in-depth review of Cisco ETA, or flow and metadata analysis, contact us here for an overview.