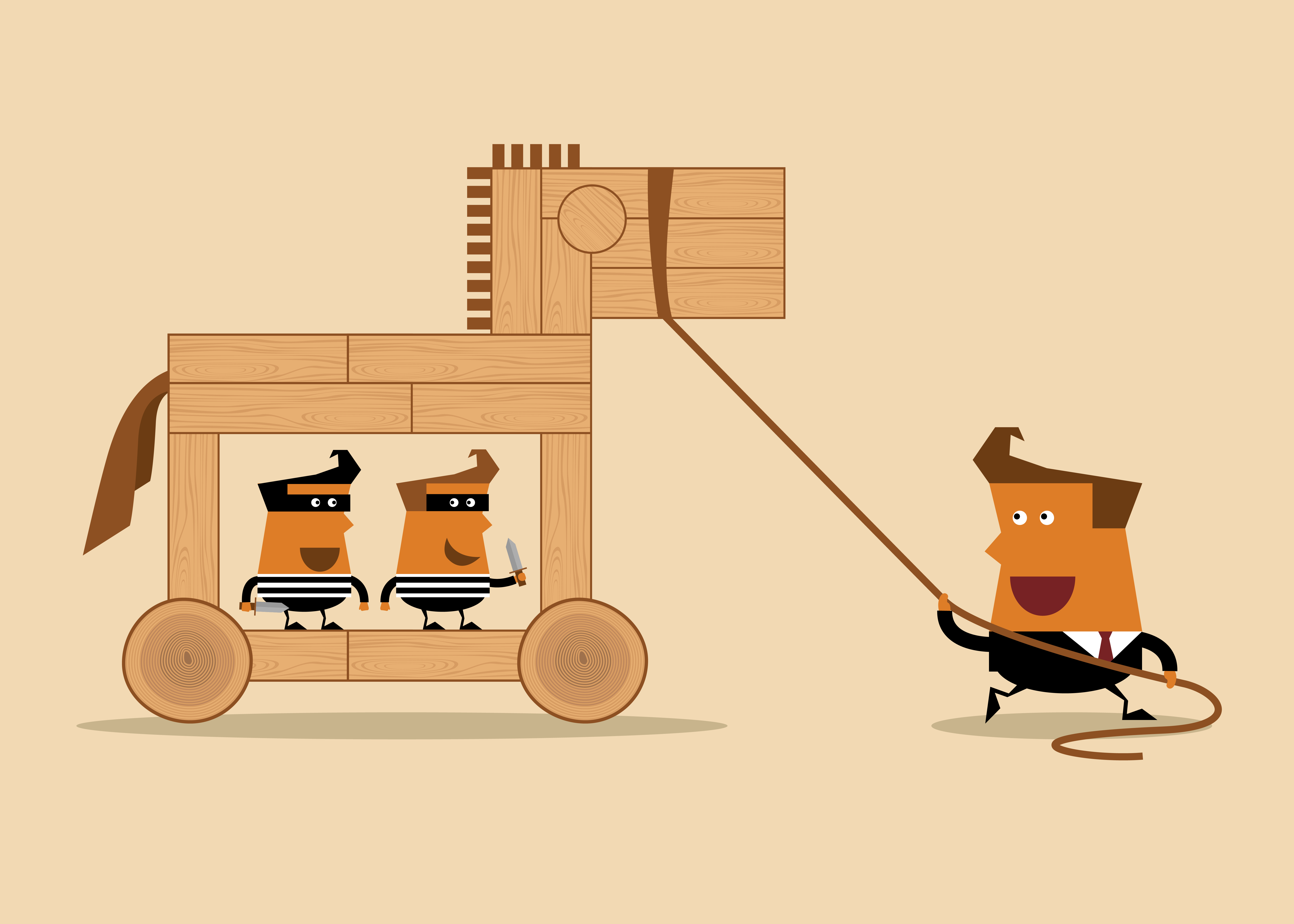 Thanks to phishing attacks, credentials are constantly stolen and are being saved en masse by hackers. Hackers will use the credentials to gain a foothold, and ultimately try to steal data.

How to Mitigate Insider Threats with Network Traffic Analytics

With network traffic analytics, you can monitor and baseline normal credential use and alert on deviations. So, for example, when you see a user’s credentials being used to attempt to connect to a device that they don’t normally connect to, you can be alerted to the potential credential misuse. Or, if you see login attempts to multiple devices, or you see many logins being attempted on a single server at one time, you can quickly block the attack from continuing and find the device that has been infected.

Furthermore, with network traffic analytics you can pivot from the user credentials to other network traffic data to reveal a complete picture of what a malicious actor was granted access. This allows you to understand what data may have been stolen, and from which devices. It also allows you to verify that the policies you’ve put in place are actually working. After all, you’ve put a lot of effort into protecting your network. You don’t want a rogue employee accessing financial databases that shouldn’t have access.