In this blog, I will go over Gigamon NetFlow support. As you’ve probably already seen, if you follow our blogs, many new devices are now supporting NetFlow/IPFIX, and Gigamon is no different. Gigamon has created some highly advanced network taps that allow the user to generate NetFlow/IPFIX; from there, they send this data to an external collector, for further reporting. This can be a huge help to those of you that have devices on your network that do not natively support NetFlow/IPFIX.Now with the help of Gigamon you can get some visibility in areas that would otherwise be impossible. I will outline some of the different NetFlow exports that Gigamon can do, as well as the different versions below.

The following 3 NetFlow protocol formats are available in the Gigamon NetFlow implementation. I would verify that your NetFlow monitoring tool supports one or all of the following to ensure you don’t run into issues down the road. 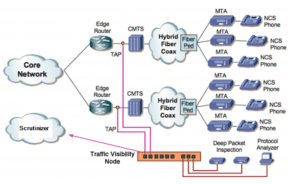 For NetFlow v9 and IPFIX records, the user is able to configure record fields (both keys and non-keys) as mentioned below.

The user can specify the number of ‘match’ key fields in a NetFlow record. The different supported combinations are mentioned in the table below.

The user could specify number of ‘collect’ non-key fields in a NetFlow record. The different supported combinations are mentioned in the table below. 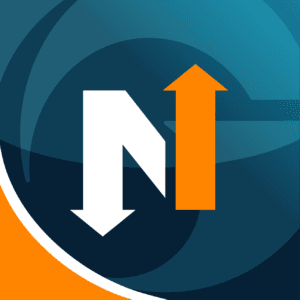 As you can see, from the table above, Gigamon supports manyIPFIX/NetFlow fields. I wonder if they’re looking to export some of their own IPFIX fields in the future. In which case, they can open up a huge range of new and exciting IPFIX exports; all of  which you can send to your NetFlow monitoring tool, for further reporting and analysis on such juicy information. If you need any help setting up Gigamon Netflow on your devices, or have some stories about threat detection with IPFIX feel free to let us know!