In Part 3 of the NetFlow Overview series, I will be discussing the NetFlow Template Flowset.  In Part 1 I covered NetFlow basics, and then Scott addressed NetFlow Packet headers in Part 2 of this series.

• Packet header-the first part of an export packet, the packet header provides basic information about the packet, such as the NetFlow version, number of records contained within the packet, and sequence numbering, enabling lost packets to be detected. 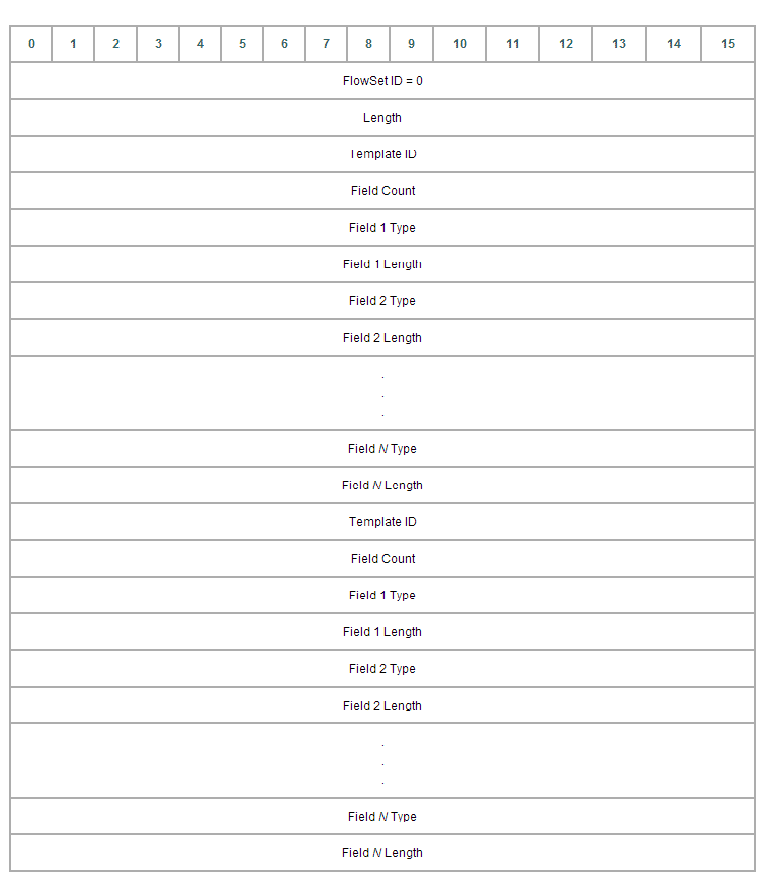 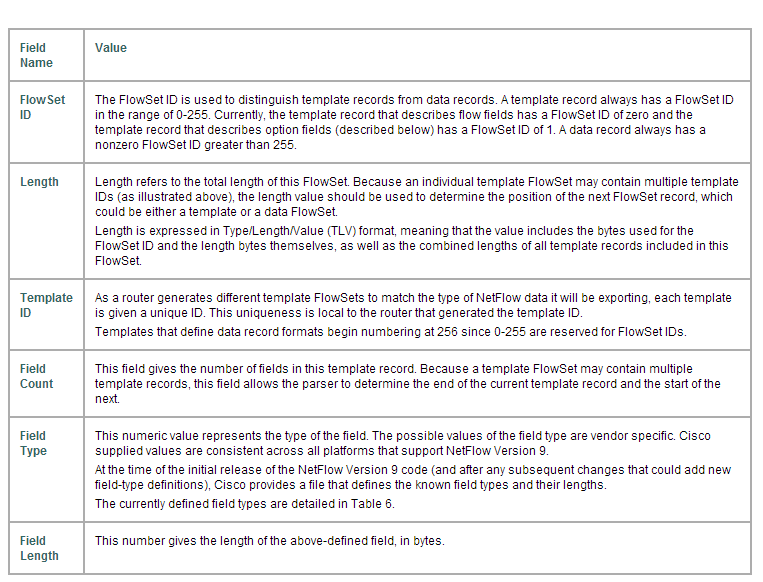 • Template IDs are not consistent across a router reboot. Template IDs should change only if the configuration of NetFlow on the export device changes. 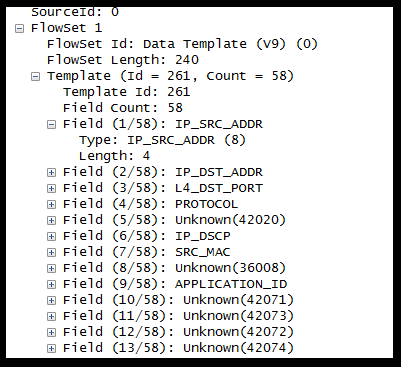 Need help with your NetFlow configurations or need an Advanced NetFlow Monitoring solution?  Please contact us for any of your Network Traffic monitoring needs.