Have you ever been monitoring network traffic and been suspicious of NetFlow overstating utilization?  The first thing to consider is the interface speed, is it set correctly as generally this information is pulled from the device using SNMP and sometimes the interface speed is set incorrectly.  Secondly, if it was a network traffic trend using NetFlow that you were looking at, you may want to verify that the command ip flow-cache timeout active 1 had been configured on the Cisco router.  Without this command entered into the NetFlow configuration, the trends will likely be overstated and understated at times.  This article explains how and why flows are exported.

Conventional network traffic entries in the flow cache table are exported when one of four events occur:

Up to 30 flows can be placed into a NetFlow v5 datagram and up to 24 flows (unless fields exported are modified) in a NetFlow v9.  The flows exported end up consuming about 1.5% of the switched traffic in the router which is considered very efficient and this is all while capturing 100% of the traffic. Once the flows are exported and collected by a server, they are ready for reporting.  Now, what transport layer protocol are you using to export the flows?

In the youtube video “The Four Steps to Configuring Flexible NetFlow,” Step 2 specified a command “transport udp 2055”.  The port may change but, UDP is by far the most popular transport layer to send flow data with however, it is not the only option.  Because UDP is an unreliable mechanism for sending datagrams across the network, Cisco provides a 2nd option called the Stream Control Transmission Protocol (SCTP).  Since there are plenty of materials on the Internet that cover this protocol, only a short paragraph is needed here.

In computer networking, the Stream Control Transmission Protocol (SCTP) is a transport layer protocol, serving in a similar role to the popular protocols Transmission Control Protocol (TCP) and User Datagram Protocol (UDP). It provides some of the same service features of both: it is message-oriented like UDP and ensures reliable, in-sequence transport of messages with congestion control like TCP. 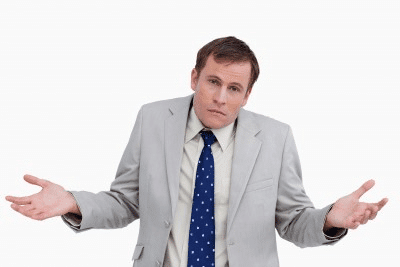 Although UDP cannot help guarantee delivery, the engineers at Cisco did provide a mechanism for collectors to determine if flows are missing.  It is called the flow sequence number. Obviously, missing flows would cause understating utilization which of course would be another blog topic.