NetFlow impact on hardware performance carries a common misconception. Competitors of Cisco would like you to believe that enabling NetFlow will often bring the router or switch to its knees. The sFlow founders would also like you to believe this. Although we are sFlow supporters, I thought I would take an opportunity to set the record straight. 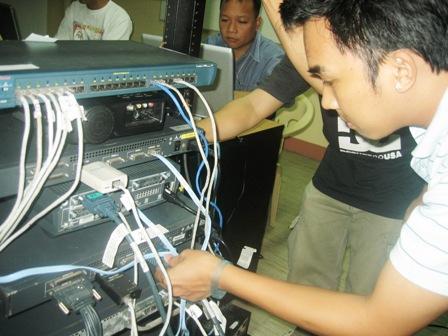 In general, most customers see only a very slight CPU increase (i.e. 2% – 3%) on routers when NetFlow is enabled. I decided to investigate this topic further. Here is what Cisco has to say about the impact NetFlow has on performance  (see slide 74 & 75).

Like sFlow switches, Enterasys switches perform NetFlow exports using hardware with no impact to the CPU. Some vendors would like us to believe that NetFlow always impacts hardware performance. It simply isn’t true.