With the impending arrival of Scrutinizer version 7, Mix Master Mitch, not being one to rest on his laurels, has been working hard on new material. Due to the overwhelming support for the original NetFlow Rap, a followup was all but guaranteed.

Mitch, who still remains grounded after signing an exclusive deal with Plixy Plix Records for an undisclosed amount, has been spending many late nights creating phat beats for his new single.

While the title of the forthcoming single is still unknown, the track is expected to hit YouTube, and other online distribution channels, sometime in the next few weeks. However, Mix Master Mitch has been quoted as saying, “This is one of the tightest tracks I’ve ever worked on. The production value for the track and the video are both gonna be off the hook! It’ll hit the interwebs as soon as it’s ready.”

Here’s a snapshot of the Mix Master laying down some rhymes in the studio: 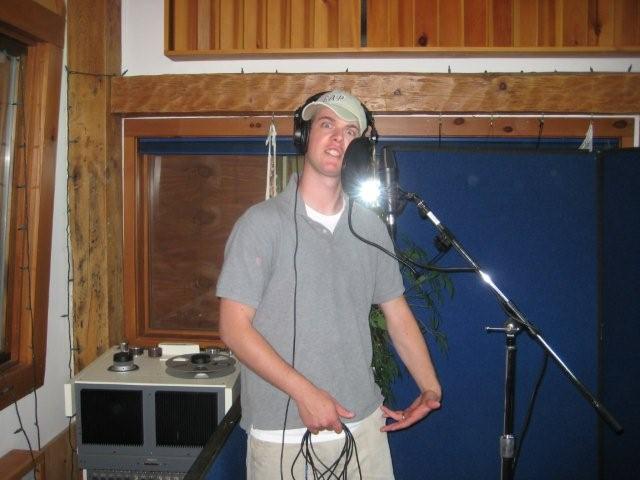