Distributed denial of service (DDoS) attacks are unfortunately par for the course on the Internet these days but when high-profile sites are targeted, the attacks are big news. Take for example last week’s DDoS attack on Twitter, which the microblogging site speculated was geopolitical in motivation.

In the case of Twitter, the irony is that it could have been the compromised computers of some of Twitter’s own users that caused the DDoS.

Are you part of a botnet?

So how do you know if your computer is part of a botnet? Here are some of the symptoms:

Many worms have codes that change constantly making it difficult for antivirus software to detect them. DDoS attacks can be detected using Cisco NetFlow and Flow Analytics: 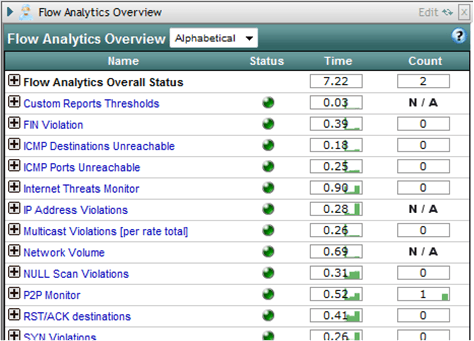 Learn more in part 2 of this blog series on how to identify a DDoS attack using NetFlow.