Optimization of the network often starts with removing traffic that doesn’t need to be there. This topic has been a growing concern for several years.  Just ask google.com:

Go to: Google on Network Visability

Gaining network visibility into the infrastructure does not have to be difficult or expensive. Often times the existing switches and routers in the infrastructure support either NetFlow or sFlow exports.  Free NetFlow Reporting tools such as Scrutinizer deliver network traffic analysis details on all major network connections. 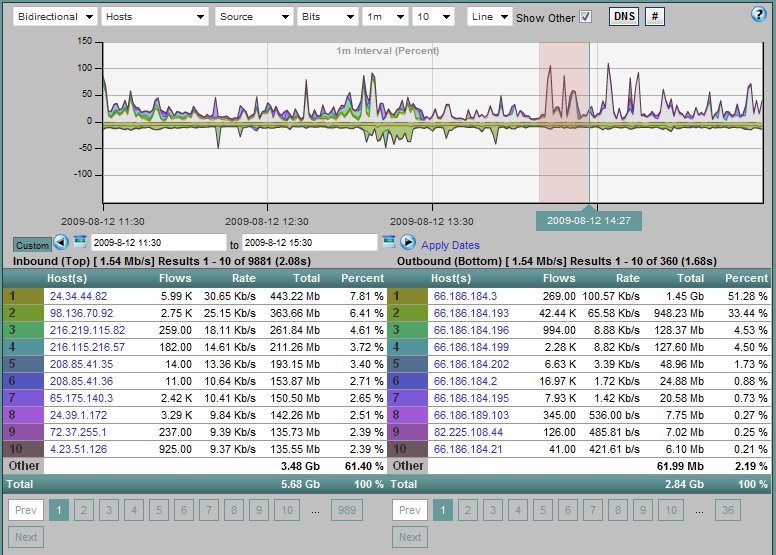 Check out the vendors that support NetFlow or sFlow.  Why are so many vendors jumping on board? Because visibility into network traffic allows administrators to keep the pipes running cleaner with fewer build ups.

Best Practices in Network Visibility Include

HP buys 3com
Now that HP has purchased 3com and Since HP supports sFlow on the procurve and 3com supports NetStream (NetStream = NetFlow), this makes them a bit like Enterasys. Why? Because, they now have gear that supports both flow technologies. However, Enterasys like Cisco has put NetFlow in hardware on a switch and neither HP or 3com have done this yet. Enterasys put sFlow support on their less expensive switches. NetFlow remains a more expensive technology.  Whatever the gear supports, companies should be collecting it.