The cloud-first movement is taking over every facet of information technology, and DNS is not excluded. There are tons of vendors that provide solutions around DNS security. The use case this blog will cover can apply to many of them, but I’m choosing to focus on Cisco Umbrella because recently there have been a flood of questions with the same major theme:

Companies today seem to be screaming for easy access to time series data, and there are a few rising stars in the space—notably Grafana and Elastic. Both of these companies can collect metrics; Grafana with its close ties to Prometheus and their new Loki project, and Elastic touting Logstash as the leading alternative to Splunk.

Do you wanna build a NetFlow? Doesn’t have to be a NetFlow…

Network metadata (NetFlow, IPFIX, sFlow, etc.) provides a wealth of information about the transactions that are happening on a network. Typically, if something happens on the network, NetFlow will see it.

Traditional flow records, however, can leave a lot of the puzzle unsolved during an investigation.

END_OF_DOCUMENT_TOKEN_TO_BE_REPLACED 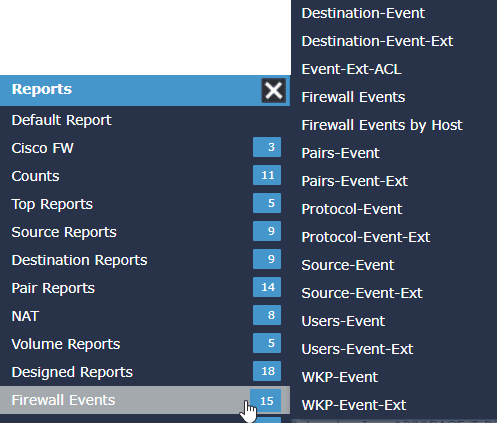 When it comes to filtering network traffic, a scenario that appears simple in nature can be hard to accomplish at scale. Understanding top talker information or bandwidth trends isn’t really a problem for most traffic analysis solutions—the challenges I encounter revolve around: